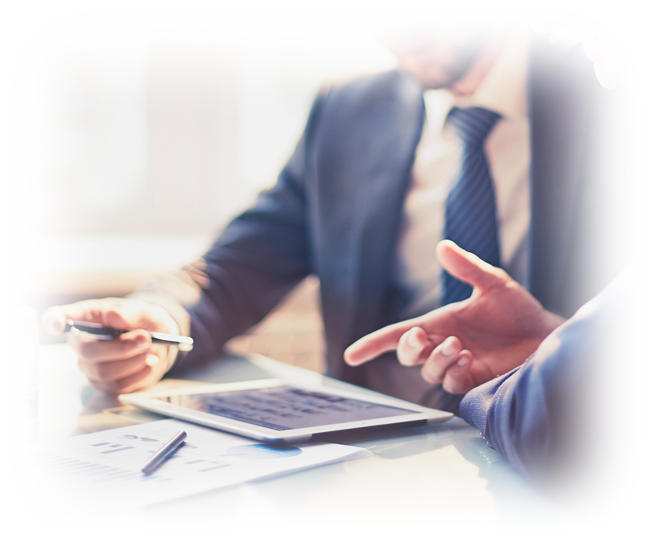 A diverse and experienced team of professionals with proven track records for identifying and bringing to market innovative medical device and pharmaceutical solutions.

Bob Katz is a successful start-up executive with experience bringing a variety of medical devices and technologies to market. He joined the team in 2010 and has been responsible for the on-going design, development and clinical evaluation of the company’s lead products, as well as general corporate management, intellectual property development and fundraising.

Bob earned a BSEE and BA from Rutgers University and a MS in Biomedical Engineering from Boston University. He also holds an MBA from Southeastern University. He is a listed inventor on over a two dozen patents and applications and is co-author on numerous clinical papers and presentations.

Kevin Peters is an experienced clinical manager with expertise in both the medical device and pharmaceutical sectors.  He joined the team in 2015.  Kevin was previously Senior Director of Clinical Affairs for KONA Medical, managing multiple global renal denervation device trials.  Before KONA Medical, he was Director of Clinical Affairs for Pathway Medical a medical device start-up in the cardiovascular space, and was Clinical Operations Director for Cell Therapeutics where he managed a major Phase III multinational lung cancer drug therapy study.  Kevin has substantial experience in clinical trials management, both from a sponsor and CRO perspective.

Sandra Matsumoto joined the team in February 2017 and brings over 16 years of experience in the biotechnology and pharmaceutical sectors. Prior to joining the team, Sandra was the Vice President of Global Regulatory Affairs for Evofem Biosciences, Inc., defining and executing effective regulatory strategies to optimize global development and commercial opportunities for non-hormonal contraception and preventative treatments for bacterial vaginosis and sexually transmitted infections. She was also responsible for implementing a commercial regulatory function and led regulatory oversight of global partnering and licensing activities. Her experience covers several therapeutic areas beyond women’s health including endocrine and metabolic disorders, obesity, cardiovascular and liver diseases for drugs, biologics, medical devices and combination products. Prior to Evofem, Sandra was the Senior Director of Global Regulatory Affairs for Vital Therapies, Inc., where she led registration activities for an orphan-designated cell therapy for acute liver failure. Her prior positions involved increasing levels of responsibility in the areas of regulatory affairs, clinical development and discovery research at several companies including Shire Regenerative Medicine, Amylin Pharmaceuticals, Illumina and Sequenom.

Dr. Matsumoto earned her PhD in Pharmacology and Toxicology from the University of Utah, her Master of Science in Biology degree from California State University, Northridge and her Bachelor of Science degree in Biology from UCLA. She holds active RAC certifications for the US and EU.